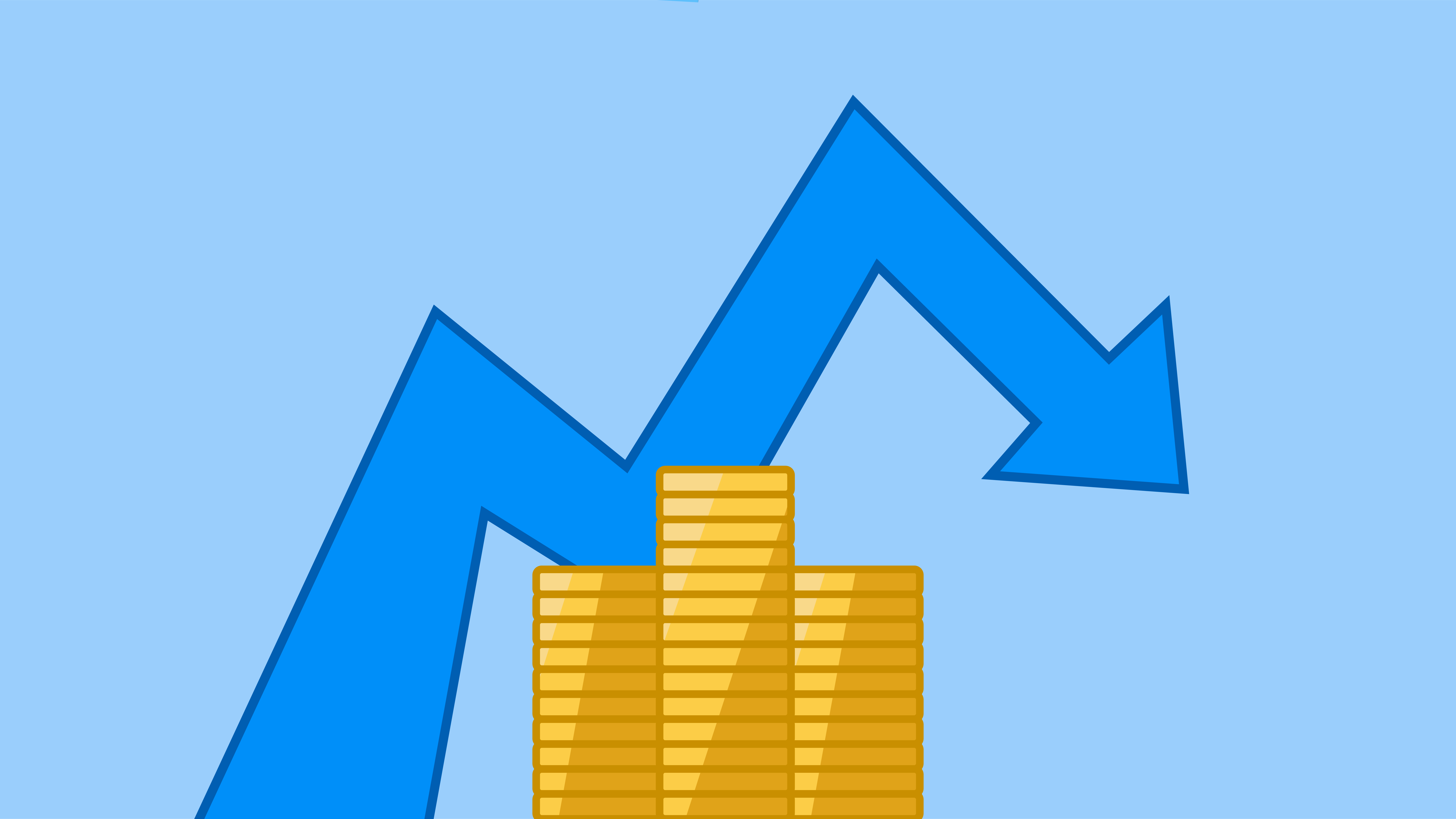 On Monday 17th October, new chancellor Jeremy Hunt issued an emergency statement that reversed many of the plans laid out in his predecessor Kwasi Kwarteng’s ‘mini budget’. We unpick some of the headline changes below.

· Hunt also removed are the planned cuts to the tax paid on shareholder’s dividends and the energy price guarantee, which is now set to be reviewed in April 2023.

· Planned increases for the so-called ‘sin taxes’ (those applicable to beer, cider, wine, and spirits) will now go ahead, rather than being cancelled.

Cuts to National Insurance and Stamp Duty remain in place

· The new Chancellor committed to property tax cuts, meaning first-time buyers will not pay Stamp Duty on the first £425,000 of a property’s value.

While the property industry takes time to digest the news, it’s important to safeguard your business as best as possible against any potential slowdown. Technology investment is the optimum way to improve the efficiency of operations by alleviating the burden of time-sinking admin. Fancy a streamlined end to the year? Book your demo with Smartr365 today.