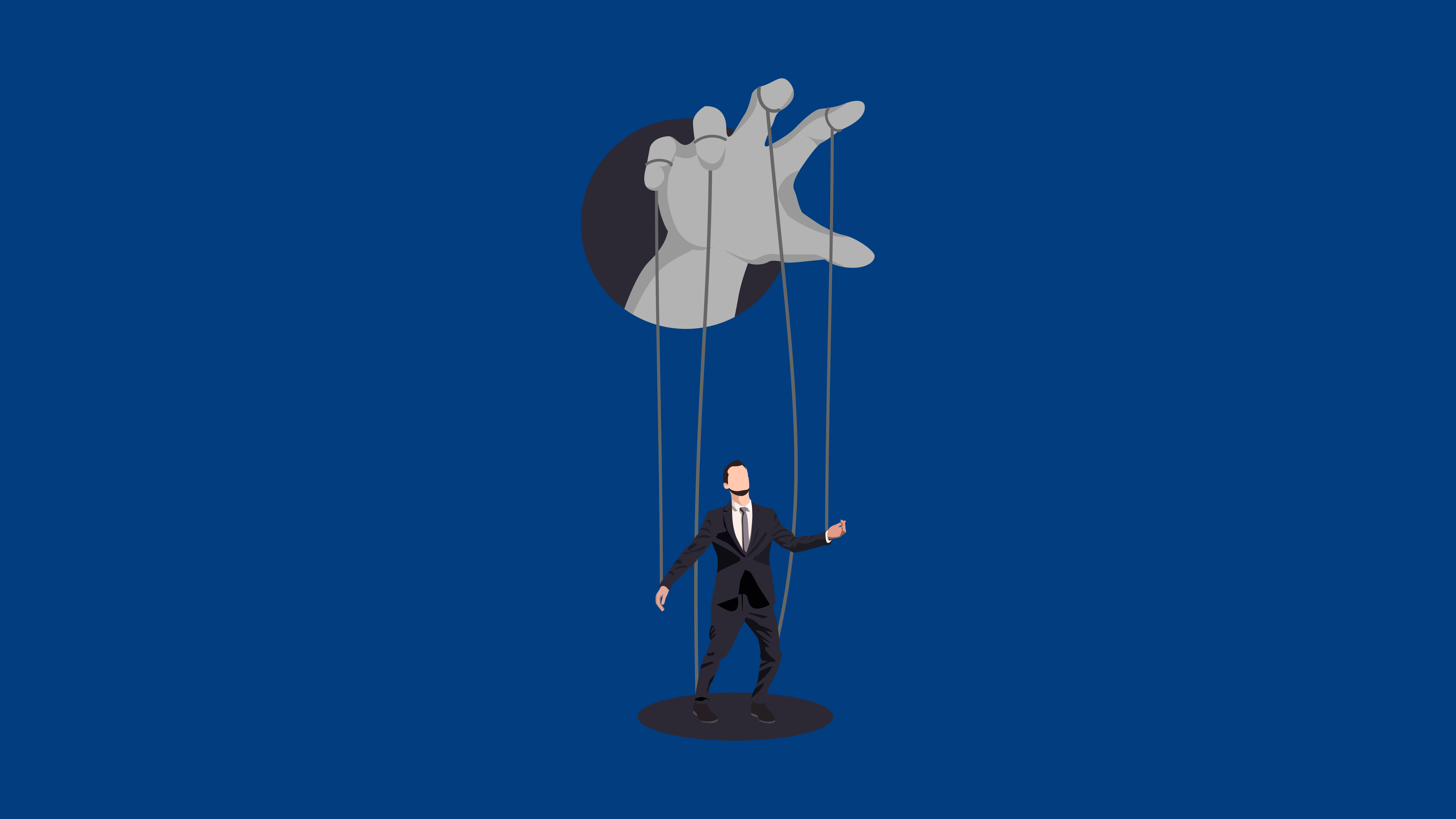 - 17.5% of respondents reported being held to CRM platforms by complicated methods and/or extortionate fees to retrieve data

- Multiple respondents noted being charged over £20,000 for the return of their own data

Our latest broker study has revealed that almost a fifth (17.5%) of UK brokers have been held as ‘data prisoners’ (those effectively trapped to CRM systems by complicated methods and/or extortionate fees to retrieve data).

Despite this, just under nine in ten respondents (86%) agreed that a mortgage application journey led by tech is safer than its paper-based equivalent. This reaffirms confidence in the mortgage tech sector despite obvious failings around data handling in some instances.

Transparent CRM systems, such as Smartr365’s, provide brokers with a fair and honest breakdown of rights and access to their data from the outset. Smartr365 believes that a lack of data transparency is hindering the growth of the mortgage industry.

“Wrongful data handling is not only holding brokers to outdated and ill-fitting tech platforms, but also limiting the growth of the mortgage industry. This is a scandalous practice that deserves much more attention.

“We call on all tech platforms to be transparent – in terms of their pricing, offering, and data handling. That almost a fifth of brokers have been unfairly penalised indicates that the problem is widespread, so it’s vital we don’t let this become a chronic issue which stymies the progress of our industry. Let’s stamp out these murky tactics to build a clearer and brighter future for all.”

To see how mortgage tech can and should be propelling the industry forward, book your Smartr365 demo today.

The above findings were calculated from an anonymous survey conducted by Smartr365 in July 2022. All respondents are authorised mortgage advisers.